A Day at the Lake Louise Ski Hill

I'm usually the one who instigates these photo-ops, but my friend, Jerome, wanted pictures of himself at the ski hill so he could send them to his mom who requested photos of him skiing. How could a photographer say "no" to such a request! Especially since I've wanted to go out there to take photos for a while now. I did have a photo shoot up there earlier this month shown here, but that was more leisure shooting. This was going on runs specifically for photo purposes! I was definitely excited! 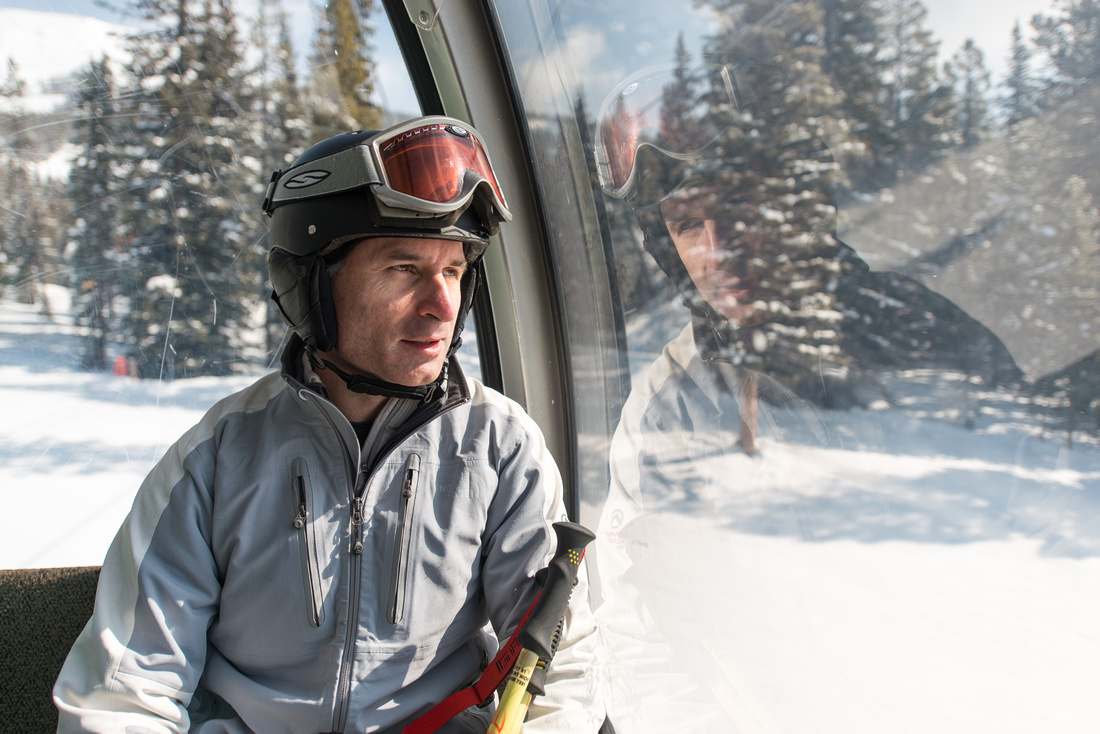 Jerome SantaMy friend Jerome who wanted photos for his mom.

Here's Jerome on the gondola. He might be in his 40's, but my goodness is this guy fit. The years have definitely worked to his advantage because I have trouble keeping up with him in any outdoor sport. 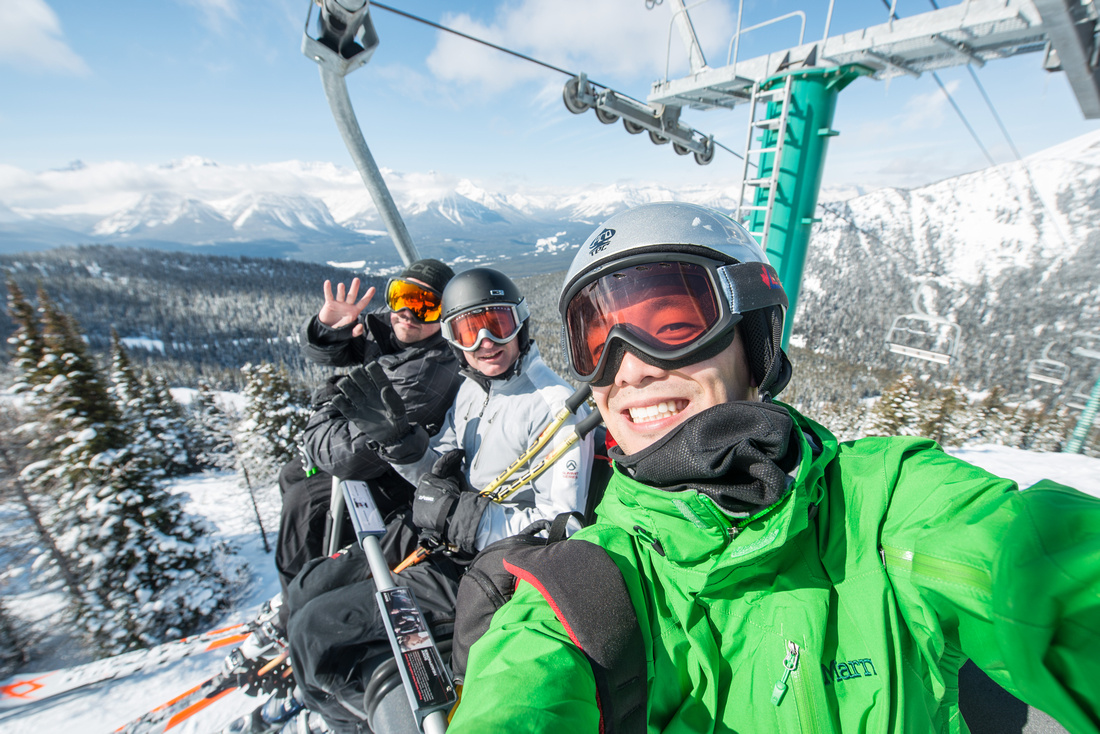 It started with the 3 of us, but my good friend and ex-housemate, Mathieu, would eventually join us (you'll see him if you scroll down this post. This is us riding to the top of Larch. Beautiful view of the mountains there! 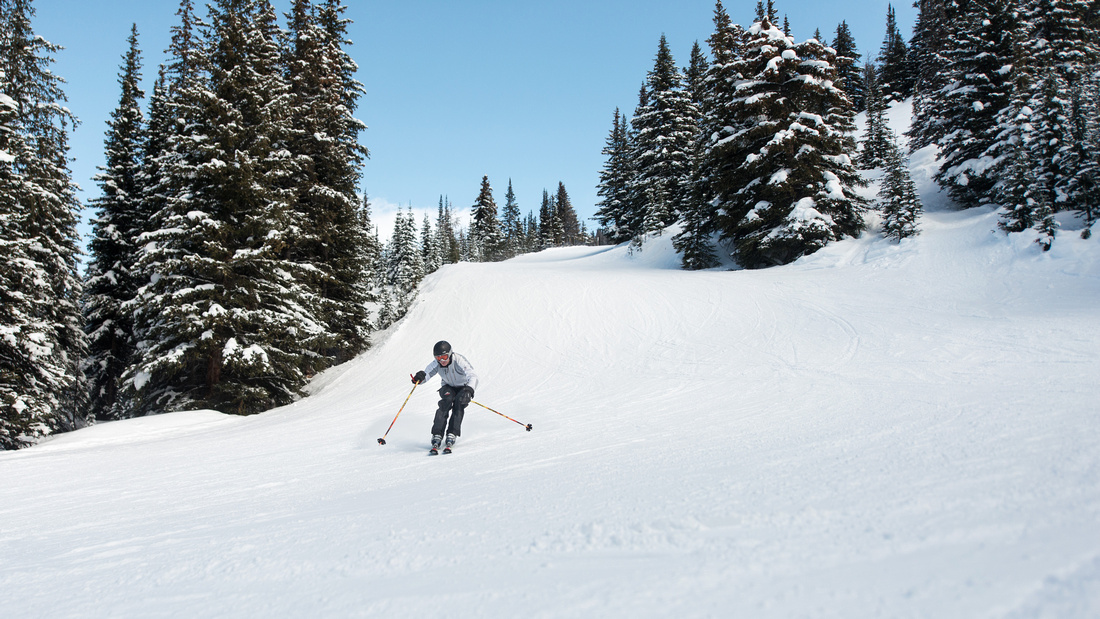 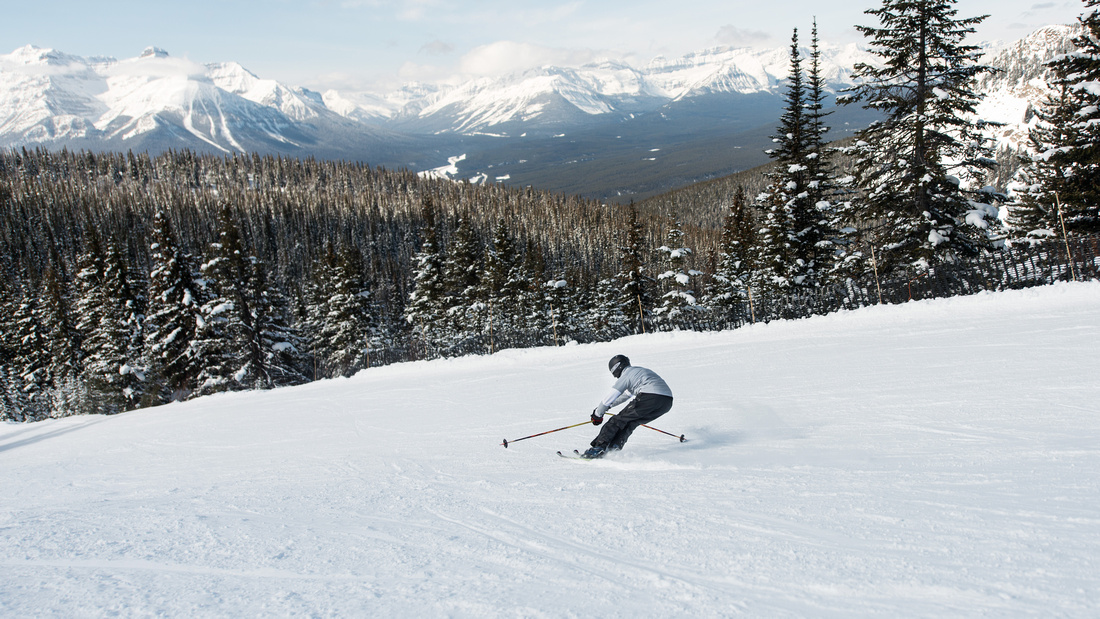 I had my camera set on 3D autofocus to see what it can do. It wasn't too bad! These were all mostly shot at 1/4000th of a second, f/4, and ISO 100-200 depending on clouds. I made sure I would freeze them because these guys mean business! 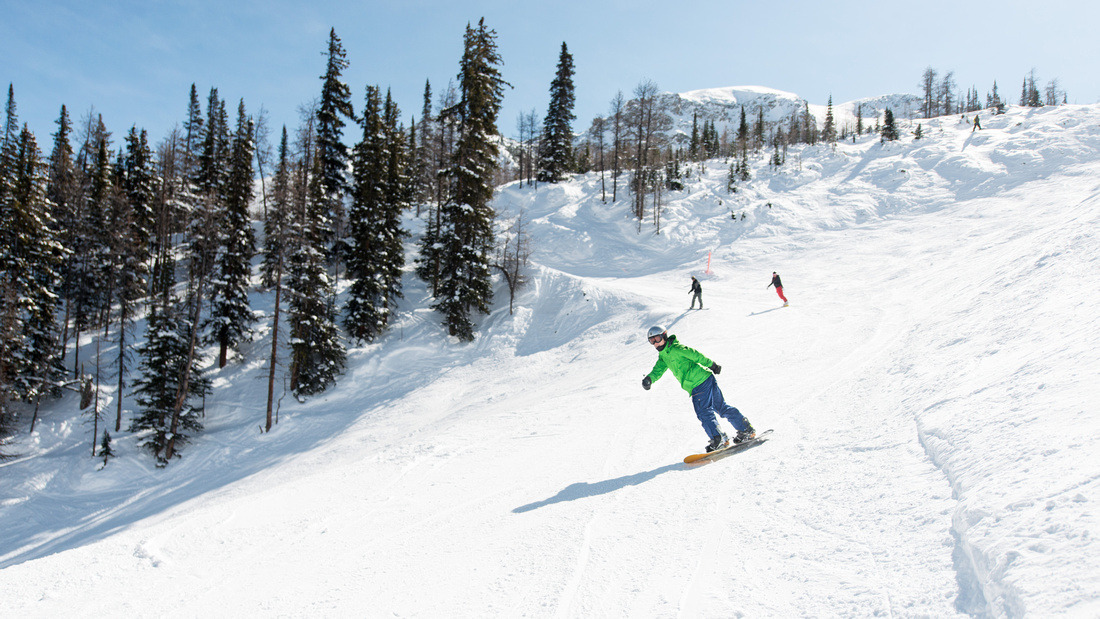 Of course, Jerome returned the favour by taking photos of me as well. This was on Marmot whereas the others were mostly taken on the Lookout trail as it was Jerome's favourite run. Photographers can have fun too! 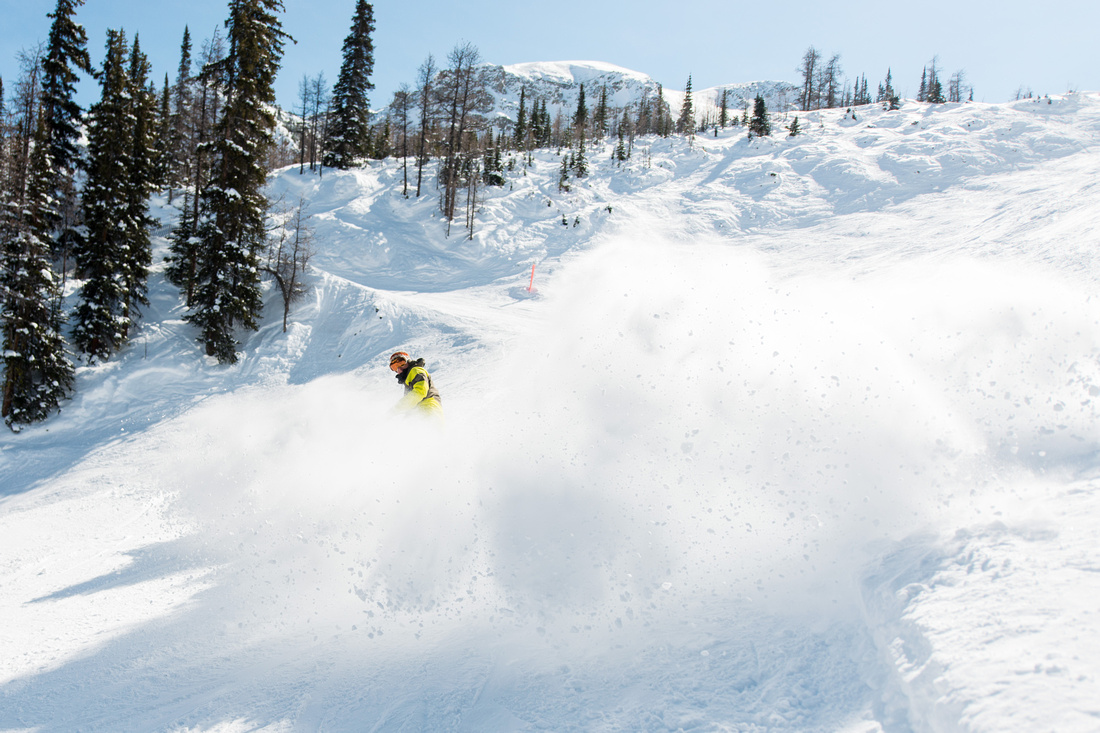 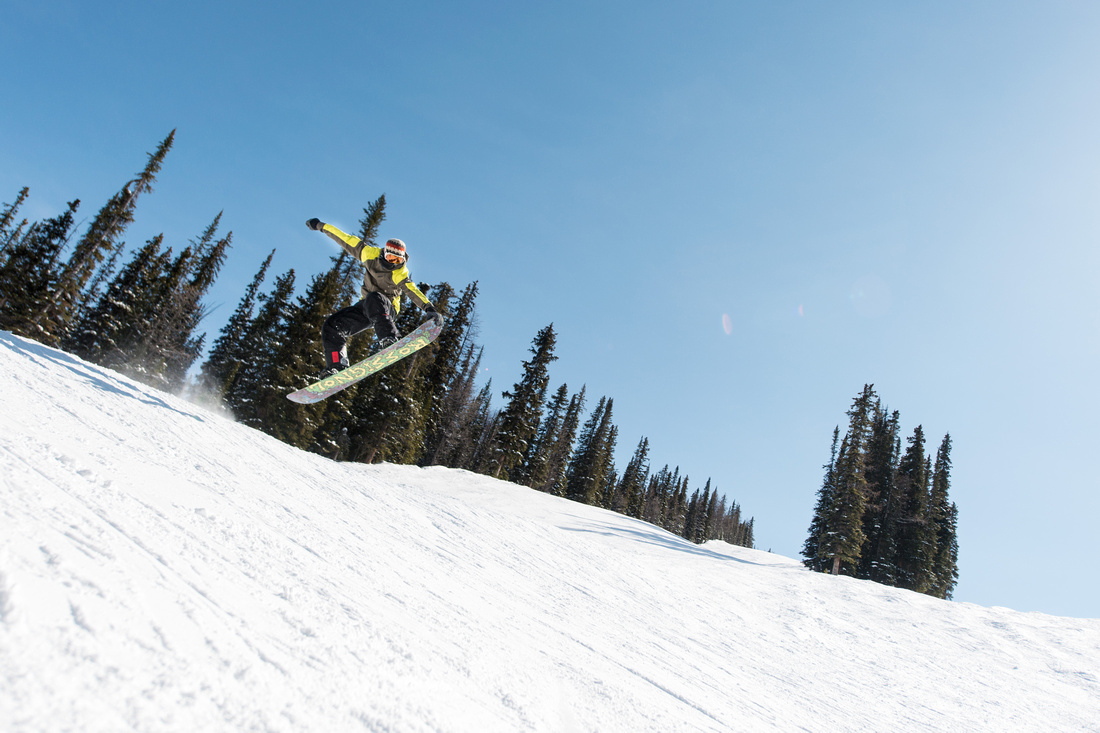 It goes without saying that Mathieu is a very talented athlete as well. This man is just the most outgoing and friendly person I know who does everything from base jumping to rock climbing, and ski/snowboard instructing. This is the man who taught me how to snowboard! I owe a lot to him, and hopefully I'll be taking some better pictures of him in the near future because apparently he was not impressed by his airtime even though he was only going at like 10km/hour for this picture. 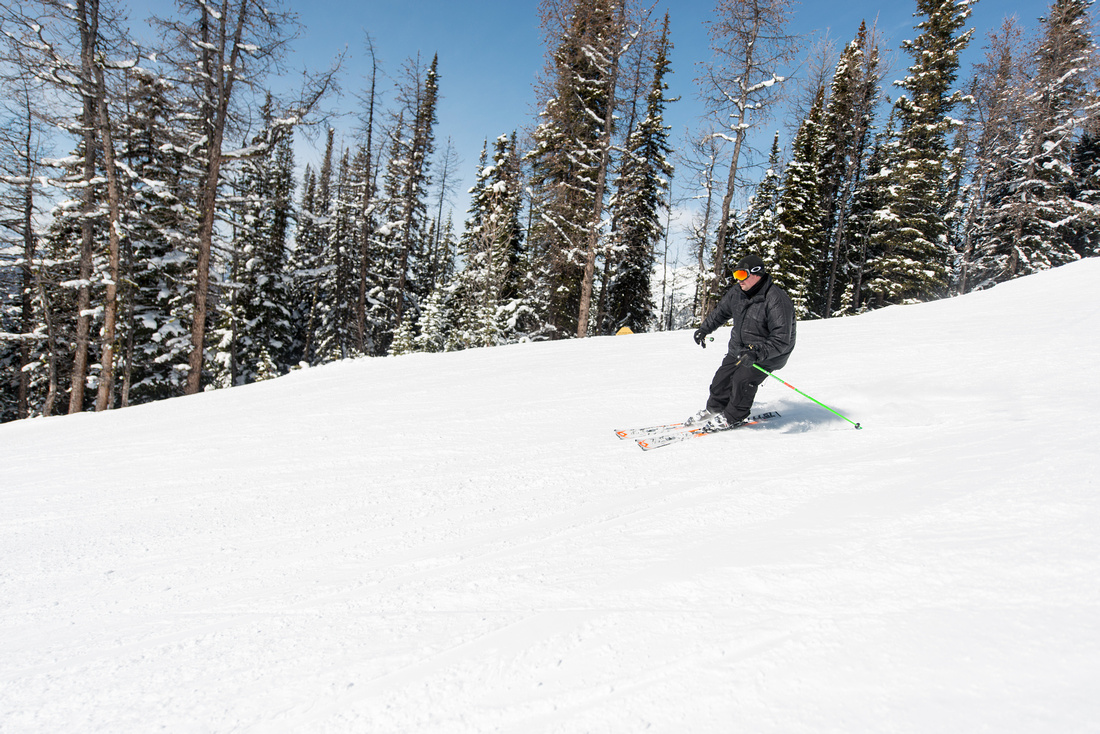 Finally, here's Francois. It was his first time coming out to the ski hill this year even though he bought the full season pass. His body still remembers all the mechanics and motions though!

It was a great, clear, sunny day today! I hope to go out to do more shots of different activities. It's a nice change and definitely a different challenge from posing clients as I have to strategize and position myself so I get the best photo. The composition, whether the subject is left or right handed, where the lighting is, it's all up to me to move because there's not much the subject can do but just look good. There's just not too many opportunities like this that come by unfortunately.

Anyways, hope you all have a great day!